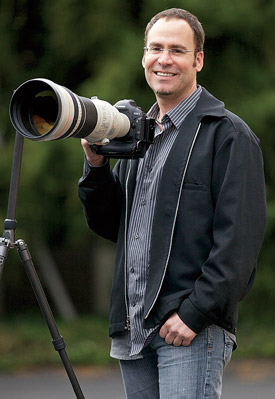 moved to Santa Barbara in 1983 where he attended UCSB, graduating with a degree in Mechanical Engineering. During his time there, he continued to pursue his childhood hobby of computer science, adding desktop publishing to the mix in the late 1980s when it was just in its infancy. By 1990 he opened his company, In Color Graphics, in downtown, Santa Barbara. Shortly thereafter, Art complemented his graphic service offerings with another childhood hobby, photography.

In 2002, Mr. Fisher began shooting live performances at the Santa Barbara Bowl, and it was the same year that he first turned his camera's eye to Fiesta. Since then, he has continued to acquire photos for this book, serving from 2006 - 2008 as the Official Old Spanish Days Photographer. This book incorporates 640 images captured by Mr. Fisher from Fiestas 2002–2012. 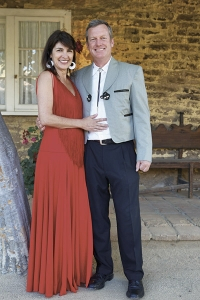 Mr. Youngson is a public affairs strategist by trade with a passion for history. He is certain Fiesta is essential to Santa Barbara's early California soul, as well as his own.

100 books from this project have been donated to the Old Spanish Days non-profit, the organization who puts on Fiesta each year.

If you like this book, you'll also like Mr. Fisher's coffee table book about Santa Barbara's Summer Solstice Celebration: 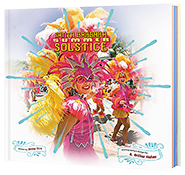 All images on this website have copyrights registered with the United States Copyright Office. Permission required for any capture or reuse.